I finished reading Forever Odd by Dean Koontz. It is the second book in the Odd Thomas book series. Even though the first book ended so sad, I decided to read the rest of the series. There are 9 books in the series.

Warning: there are some violence and gross parts. Warning 2: it has a bittersweet ending.

In this book, Odd takes time off at the grille. Probably because everything thinks he is a hero. Then a doctor in the town appears to Odd as a ghost. He was beaten to death. The doctor has an adopted son.That adopted son has a disability and is best-friends with Odd.The adopted son is kidnapped so Odd goes after him. The bad guy in this book is a woman who is really, really crazy. She believes Odd can the impossible. Like I mentioned above, the ending was bittersweet.

I hope the next book will have a better ending. I have the next book on hold. Next, I’m listening to Saving the World and Other Extreme Sports by James Patterson. It is the third book of the Maximum Ride book series. 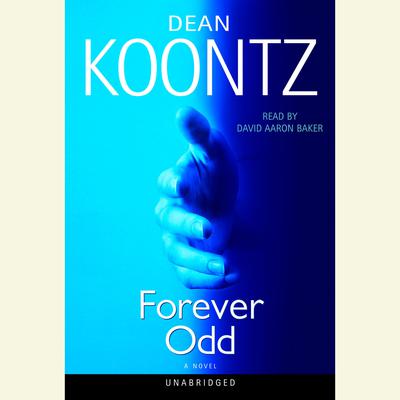 One thought on “Forever Odd”