I’m doing my posts today because I have to go to the doctor tomorrow. I hate going, but it was the only morning appointment I could get. So I won’t be dressing up this year. I will be wearing a Halloween shirt though and my skeleton earrings.

I have Lily, my black cat, to celebrate with. I watched an episode of Supernatural today to celebrate. I hope to watch another episode of it tomorrow before my appointment.

I did watch IT (the new version) on Friday. IT is based on the book by Stephen King. I listened to the book last year to get ready for this movie. The book is way scarier than the tv movie version that came out many years ago. My mother and I got in a fight of what IT is a few years ago, and when I listened to the book last year I discovered I was half right. This new movie version has Jaeden Lieberher, Jeremy Ray Taylor, Sophia Lillis, Finn Wolfhard, Chosen Jacobs, Jack Dylan Grazer, Wyatt Oleff, Bill Skarsgård, and Jackson Robert Scott.

Warning: there is some violence and some gross parts.

I read that the second part will be out in 2019.I hope they include the part I was right about. Next week I’m watching Minons.

I finished reading The Lincoln Myth by Steve Berry.  It the ninth book of the Cotton Malone book series.  There are 13 books in the series.

Warning: there is some violence and some sad parts.

This book deals with Abe Lincoln, the Civil War, and the Mormon religion. In this book, Cotton gets a call from his former boss saying one of her agents were missing and if Cotton would help find him. He agrees to help, but he didn’t know that Cassiopeia was also on the case. Cassiopeia had once was a Mormon. She no longer believed in the religion. But for this case, she had to lie so she could info from a man who she once loved. He and another man were planning to make a case for a secession of the state of Utah. Cotton got jealous of Cassiopeia’s ex and tensions were high.

Forget what you think you know about the Civil War. We were all taught the Civil War was about slavery. But it was actually about the South wanting to secede from the Union. I think the myth started because people were afraid of another civil war happening of secession ever was brought up again. (This book drove me crazy because I remember that not long ago the news reported about states wanting secession. I finally looked it up and it happened in 2012. And there was talk about California seceding too not long ago.)  The end was bittersweet. I hope the next book has a better ending.

Even though I didn’t like the ending, I loved the book. I’m reading next Forever Odd by Dean Koontz. It is the second book of the Odd Thomas book series.

You can find this book at Amazon.com, Wordery.com, Kobo.com, and Downpour.com. 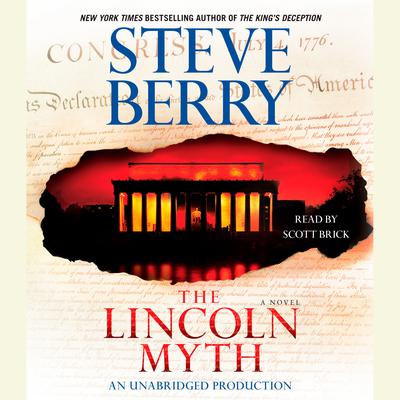 Friday night Chris came down for a visit. I had told him about a Chinese Lantern Festival that a garden near here was having. I thought he would like it. They also had a demonstration of Kung Fu. We were supposed to be on Saturday night, but the event was sold out.

So Sunday night we went. The Kung Fu was done by kids. It was really good. I actually have done the staff before. I learn via youtube. The lanterns were in shapes of different animals. It was very beautiful at night. I did take some pictures.

Here’s one of the pictures below.

I did watch A Monster Calls on Friday. It based on the book by Patrick Ness which I read last week. Patrick Ness also write the screenplay of the movie. It has Lewis MacDougall, Sigourney Weaver, Felicity Jones, Toby Kebbell, and Liam Neeson in it.

Next week (actually Friday) I will be watching IT (the new movie).

I finished reading A Monster Calls by Patrick Ness. It is inspired by Siobhan Dowd’s books. There is a movie based on the book which I’m watching today.

Warning: this is a sad book.

A Monster Calls is about a teenage boy named Conor. His mother is very sick. He kept having a  nightmare. One night a monster who appeared as a tree came to him. He was scared at first and thought it was all a dream. The monster though came in peace and told him three stories. The monster wanted Conor to tell a fourth story which is his nightmare. (The stories were really good, imo.) His nightmare was definitely a nightmare. The ending was very sad.

I really, really liked this book even though it was really sad. I have one more book to movie book, but it is still on hold. While I’m waiting, I’m going to read The Lincoln Myth by Steve Berry.

You can get this book at Amazon.com, Wordery.com, Kobo.com, and downpour.com. 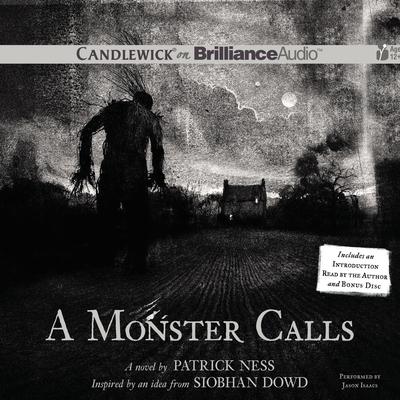 I watched  Odd Thomas on Friday. It is based on the book by Dean Koontz. It has Anton Yelchin, Ashley Sommers, Matthew Page, Gugu Mbatha-Raw, Addison Timlin, and Willem Dafoe.

Big Warning: there is some violence and that one big sad part.

Like I said this movie was the main reason I did the book to movie marathon. There are slight differences between the book and movie. One main difference is that Elvis is a ghost he sees in the book, not a cardboard cutout. Another difference is that he visits his mother and dad. I just read an article saying Dean Koontz loves the movie. He says the mother and dad scenes were too dark in front of a test audience. He also mentions that Odd was a sculptor and not a writer in the movie (which I didn’t notice). I do agree with Dean Koontz that the music was really good in the movie. I think they a great job with the creatures too. I still would have written the ending differently.

Even though the differences, it was a great movie. I looked up to see if there will be a sequel and there won’t be. The guy who played Odd died in a car accident in real life. Next week (or maybe Friday) I’m watching A Monster Calls.

I do have a black cat named Lilly. I had posted her brother’s (Sneezy) picture a long time ago. We think someone took Sneezy. Anyway, I was looking at the picture a few days ago and I thought it was time to take a picture of her because she has grown.

In that picture, you can see my new shoes that I bought. I ended up using all my gift cards that I was supposed to be saving up for Christmas to get the shoes. But I did need them. I have been wanting to get rid of some New Balance shoes that were looking old and has a hole in the heel of them.

The new shoes are Adidas Altarun K. They are grey and pink. They are very comfortable and they fit my feet.

Also, I had ordered many months ago some pants to replace my stirrup pants. I bought some jogging pants by ToBeInStyle. I bought a red pair and a blue pair. They fit, although I might have needed a Medium instead. I love them though.

I finished listening to Odd Thomas by Dean Koontz. It is the first book of the Odd Thomas book series. I now have the second book, but I’m not reading it yet. There is a movie based on this book which I watched today.

Warning: there are several sad parts especially one big sad part at the end.

Before I begin the summary, I need to say that this book is the reason I’m doing a book to movie marathon. Many months ago, my mother’s ex-boyfriend was telling her that he had seen the movie. My mother told me and she told me the end saying you know the movie with blank (I’m not telling the end). I didn’t know what she was talking about so I looked up the movie and found out it was based on a book. My mother is a big Dean Koontz and Stephen King fan. I never read any of Dean Koontz’s books.  My mother kept saying I should watch the movie and read the book.

Anyway, the book is about a guy named Odd Thomas. He is a short order cook and he is unique. He can see the dead. (“I see dead people.”) But they don’t talk to him. He also has dreams that sometimes come true. He kept having one dream about a lot of people that had been shot. He thought the shooting was going to take place at the bowling alley because of the uniforms, but he ends up being wrong of the place. Odd thought the killer was a weird looking guy that came in the diner. But the guy gets killed. (I ended up being right about who the killer was.) At first, I thought it wasn’t going to end like what my mother told me, but it does which is very sad.

I did like the book, but I would haven’t written the big sad part. I would have had a happy ending. Next I’m reading A Monster Calls by Patrick Ness. I’m watching that movie next Monday. 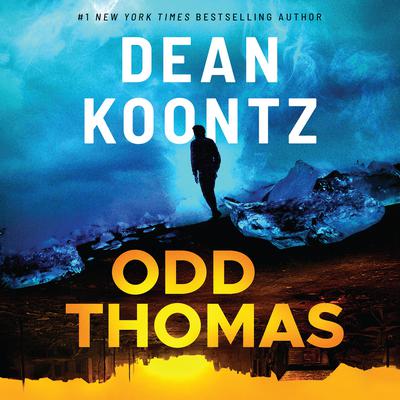 I finished reading  Danse Macabre by Laurell K Hamilton. It is the 14th book of the Anita Blake book series. There are 25 books in the series. I have been reading this book in between my book to movie books.

Warning: there is sex scenes and other weird stuff.

In the book, Anita thinks she is pregnant because she missed her period for a whole month. She actually did take a pregnancy test and it came back positive. She didn’t like the thought of being pregnant. Plus she didn’t know who the father would be. Richard, her ex, had arguments about taking care of the kid. He wants Anita to give up everything she is. (I know that in relationships, there has to be a sacrifice, but Anita is different.) Anyway, there was a master vampire that had an animal to call of a mermaid/siren. She was trying to pimp out her sons to Anita. Anita didn’t want to. Later she goes to a ballet with the others. The main vampire rolled everyone. He was wanting to see if the Mother of All Darkness (who the next book is about) was awake. Anita tells him yes.

I sorta liked this book. I’m reading next The Harlequin by Laurell K Hamilton. It is the 15th book of the series and the last book of the book set I’m reading from. I will be skipping the 16th book because I already read it.

You can get this book at Amazon.com, Wordery.com, and Kobo.com.