Today my best friend is coming by to exchange gifts. I can’t wait. I think she will like the calendar I got her.

Chris said he will arriving tomorrow or Sunday. I can’t wait. I hope the hoodie fits him.

Sunday I will be going to my great-aunt’s. I can’t wait to wear the new shirt I bought.

Monday is Chris’ birthday!! He will be 42 years old this year. We are going to see the new Star Wars movie.

Sunday our church had the adult Christmas musical. My uncle led the musical again. It was really good. I love Christmas music. We don’t play it much on Sunday mornings at church anymore.

Also Saturday morning I discovered my fiber optic tree had died. It lasted for at least 5 years now. I got a new one and my mother got some small gold balls to put on it. Lily had attacked the tree a few times.

I also got a text from Chris saying he is wanting to come down for Christmas. So we might be going to the new Star Wars movie (I hope).

I watched Hitman Agent 47 yesterday. It is based on the video game Hitman. It has Angelababy, Rupert Friend, Rolf Kanies, Hannah Ware, and Dan Bakkedahl.

In this movie, Agent 47 finds out that an agency is trying to start up again the program that made him a killer. The agency was looking for the man who started the program many years before. That man has a daughter that could lead them to him. She is also looking for him. When Agent 47 finds her, he tells her that she is like him, but better. He was supposed to kill her, but he doesn’t. They do find her father, but he sacrifices himself to save her.

I liked this movie. Next week I’m watching Assassin’s Creed.

I finished reading Saint Odd by Dean Koontz. It is the eighth book and final book of the Odd Thomas book series. I hate that it is the last book. I really liked the book series.

Before I begin, I should say this is a sad and sweet book. Have tissues ready.

In this book, Odd has a horrible dream of people yelling and Annamaria’s mysterious flower. He has a feeling that he has to go back home. When he gets back home, he encounters the cultists he dealt with in Nevada. They were planning something big in Odd’s hometown. Odd has another terrible dream where a lot of people die and they look like they drown.  He thinks the cultists plan to blow up the dam, but he ends up being wrong. It was something more terrible. He does put a stop to it but dies in the process. He also learns who Annamaria is.

I liked this book. It does have a bittersweet and good ending. Now I’m reading Dark Tide by William P. Kennedy.

You can get this at Amazon.com, Wordery.com, Kobo.com, and Downpour.com. 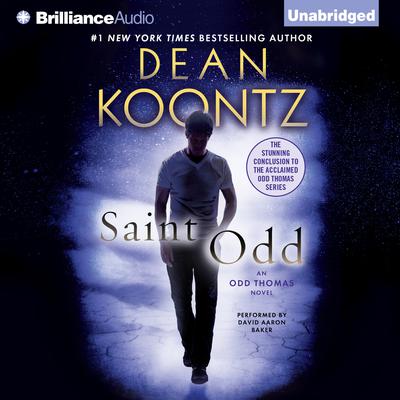 For a few years, my mother and I would go shopping for new Easter clothes near Easter. Last year we didn’t. I had still had my Easter dresses from other Easters. I tried on an old one and it was too tight.

I looked around the Internet for a new dress. I found one on Kohls.com. I had found two unused Kohls gift cards. But I used one on some tights. The other one had seventeen dollars on it. It would be enough to get the dress. But then two pairs of jeans didn’t fit either so I used that gift card for a new pair of jeans.

I decided to go ahead and get the dress on Black Friday. On the site, it says the dress would run big so I got a petite small. I was afraid it wouldn’t fit good, but it does fit really well. I can’t wait to wear it on Easter.

The dress is an orange and black animal print. Here is the dress.

I watched Hitman yesterday. It is based on the video game. (I actually have the pc game. I haven’t really played it though). I have seen this movie before, but couldn’t remember some of it. It has Timothy Olyphant, Dougray Scott, Olga Kurylenko, Ulrich Thomsen, and Henry Ian Cusick.

A man named Agent 47 is an assassin. He was hired to kill a politician in public. But the politician had a double. They set him up and tried to kill him to cover up the fake death. He even saved a woman’s life because she knew the truth too.

I liked the movie. Next week I’m watching Hitman: Agent 47. It is the sequel and I haven’t seen it.

I finished reading You are Destined to be Together Forever by Dean Koontz. It is a short story of Odd Thomas. I count this as the seventh book of the book series.

Big Warning: there is a little bit of violence.

This short story is about when Odd was sixteen and he went to the carnival with Stormy. Before they went to the carnival, they ran into a ghost who had a meat cleaver in his neck. Odd decided to follow the guy to help him get justice and get him to cross over. Although the man needed to be killed because he abused women.  The ghost got mad at Odd for not hurting his killer. After escaping the house, Odd and Stormy went to the carnival where they got the fortune teller card saying they are destined to be together forever.

I did like this short story. Now I’m reading Saint Odd by Dean Koontz. It is the last book of the Odd Thomas book series.

You can get this short story at Amazon.com, Kobo.com, and Downpour.com.

I finished reading Deeply Odd by Dean Koontz. It is the sixth book of the Odd Thomas. There are eight books in the book series.

Warning: there is some violence and a hint of violence.

Before I begin, this book is a little weird. Like Odd Apocalypse, it may make your head hurt if you think about it too much.

In this book, Odd, Annamaria, and Tim get a cottage near the ocean. Odd wanted to go out to get some new socks. While he was out, he noticed a big truck. He sensed an evil presence with that truck. He met the driver and shared a vision with him of the driver killing kids. Odd goes after him to stop him.  On the way, he meets an elderly woman who helps him with getting him supplies for the mission.  The kids end up becoming safe.

I did like this book. Now I’m reading You are Destined to be Together Forever by Dean Koontz. It is a short story of Odd Thomas. 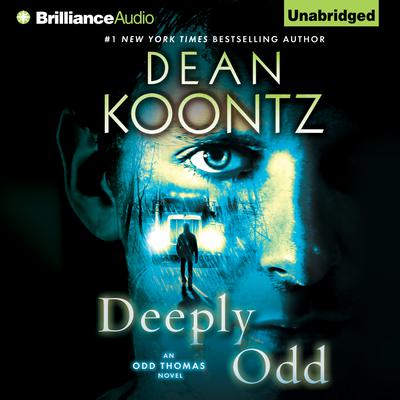 I finished reading Odd Apocalypse by Dean Koontz. It is the fifth book of the Odd Thomas book series. There are eight books in the book series.

Warning: there is some violence, hints of violence, one sad part, and some gross parts. Like I said earlier, I’m glad ebooks aren’t smell ready.

Before I begin, I should say this book will give you a headache if you think about it too much. It is very strange. It is very odd (yes, a pun).

In this book, Odd and Annamaria are invited to stay at Roseland. It is a huge estate “formerly”  (air quotes because of what is revealed later in the book. I’m not going to reveal it.) owned by a billionaire named Constantine. Odd has a dream about being a Jew that is afraid to die twice. Odd also sees a ghost of a woman riding a black horse. Annamaria tells Odd that he is there because someone is in danger and he can save that person. So he asks the ghost who is in danger. The ghost “says” (the dead can’t talk to Odd) her son needs saving. Odd thinks this is strange because he hasn’t seen a kid on the grounds. He later does find the kid.  The kid though is being monitored so saving him could be difficult. Odd does his best to save him though.

I really liked this book. Now I’m reading Deeply Odd by Dean Koontz. It is the sixth book of the Odd Thomas book series. 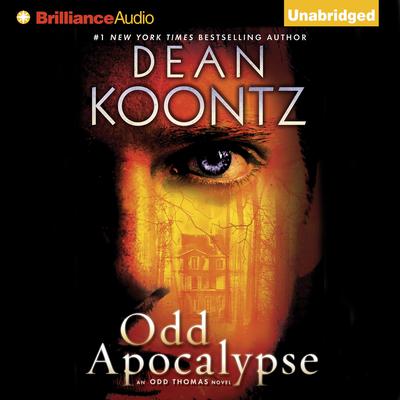 Some people were asking about my red glasses. So here’s the picture of them.

And I tried on a new shirt and it is a little big, but I think I make it work. And I had to revise two articles on Textbroker. I have started back doing textbroker again. And it’s supposed to snow tomorrow.