A few days ago I watched the season finales of Zoo and Somewhere Between.

Zoo is based on a book by James Patterson. Although he hasn’t written a third book for this third season. I wish he would. Anyway, this third season time past and it was 10 years later. Mitch was in a tank for that time. His daughter is grown up and is pregnant which is miracle sine no woman can. The season finale ended with a cliffhanger where the baby was kidnapped. I hope there will be a season 4.

Somewhere Between was one of the new shows this summer. It is about a news producer who is hunting down a serial killer. Then her daughter is kidnapped and is later killed. Somehow she relives the same week to make things right. Someone else also relives the week with her. An ex-cop who is now a private eye helps her catch the killer before her daughter gets killed again. The season finale was sweet. I don’t know if there will be a season 2.

I finished listening to The Book Thief by Markus Zusak. There is a movie based on the book which I’m watching on Monday.

Big Warning: there are some sad parts and some violence.

Before I begin the summary, I should say with this book I’m reading out of comfort zone. I hardly read books about war. At first, I didn’t think I would like the book, but I ended up loving this book. I did cry toward the end of the book.

Anyway, The Book Thief is about a book thief. lol  I believe if I lived in that time I would have been a book thief too. Death narrates the story. I didn’t think Death had a heart for people, but he does in this book. This book is set in Nazi Germany. The book thief is a girl named Liesel. Her mother is taking her and her brother to safety in the arms of another family. Her brother though dies on the train on the journey. Liesel can’t read or write, but she steals a book in hopes to someday read it. Her adopted father ends up teaching her to read. She does read that book and other books she steals.

Like I said, I loved this book. Next, I’m going to listen to The Silver Linings Playbook by Matthew Quick. 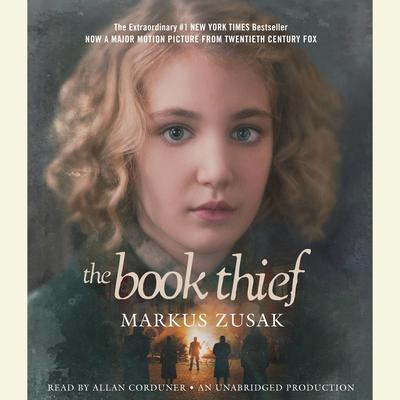 I did watch Maximum Ride. I had seen it on Netflix thinking it was a tv series, but it was a movie. It is based on the book series by James Patterson. I just read the first book. It has Allie Marie Evans, Patrick Johnson, Lyliana Wray, Luke Gregory Crosby, Gavin Lewis, Tetona Jackson, Zayne Emory, and Peter O’Brien.

Big Warning: there is some violence.

There are some differences between the book and movie:

1. Angel is taken when they are picking strawberries in the book.

2. Gazzy and Iggy are the ones that stay home. Nudge does go to rescue Angel in the book. 3. Max is alone when fighting for the girl. And there were several guys she was fighting not one.

4. Max doesn’t kill Ari until they go to NYC in the book.

5. Angel is the one who tells them about NYC.

6. Jeb tells Max she is to save the world and he also tells her that Ari is her brother in the book.

Even though the movie had slight differences, it was an awesome movie. But there isn’t a sequel.

But I did find out there is a Youtube webseries of the books. I will be checking that out in a few days. Next week I’m watching The Book Thief.

Warning: there is a cliffhanger ending, and one sad part.

The Angel Experiment is about a girl named Max. She takes care of five other kids. They are not normal kids. They are bird kids. They have wings and can fly. They later on find out that they have other special powers. Max and the others go picking strawberries, but then Angel, the youngest one,  gets kidnapped by Erasers (big dog mutant kids). Max decides to rescue Angel. After they escape Angel tells them that she “learned” about a place that holds information on where they came from. Max decides to go to that place. When they get there, she prints out the info and they help some other kids escape. Later when they are safe, they look at the info and they make plans to go to Washington D.C. 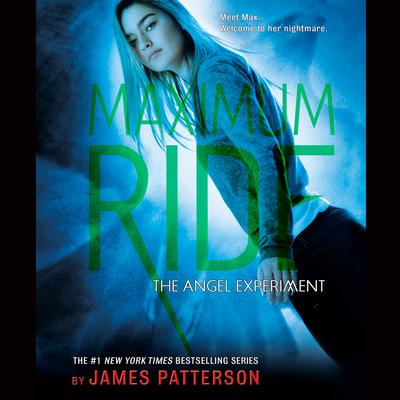 I actually watched the movie on Friday. I wanted to see how badly the movie was loosely based on the book Cross by James Patterson. It has Tyler Perry, Edward Burns, Matthew Fox, Jean Reno, Carmen Ejogo, Cicely Tyson, and Rachel Nichols in it.

There were several differences between the book and the movie.
1. The main difference is that the guy is called the Butcher, not Picasso.
2. He does have pictures he shows his victims, but they aren’t drawings. He doesn’t draw in the book. 3. The book takes place in D.C. and Alex works for the FBI.
4. The Butcher/Picasso doesn’t kill Maria. Someone else does.
5. The Butcher/Picasso works for the mob. The mob wasn’t even mentioned in the movie.
6. His partner is named Sampson in the book and he doesn’t have a girlfriend who gets killed in the book.

Even though there were many differences, it was a pretty good movie. Next week I’m watching The Book Thief.

I finished listening to Cross by James Patterson.It is the 12th book of the Alex Cross book series. There is a movie “based” on the book which I’m going to watch. I had read already that it is loosely based on the book so prepared on Tuesday for a rant post.

Warning: there is lots of violence and some rape scenes.

In this book, Alex Cross describes the tragic death of his wife. His mother steps in to take care of his kids. Alex gets called in to do some jobs. One was to surveillance a mob boss. The problem is that mob boss gets killed while they were watching him. Alex finds out who killed the mob boss. But he doesn’t get him. One job though Alex could have been killed so he takes his mother’s advice and quit working for the FBI. He takes counseling jobs instead. He learns about some rape cases and helps Sampson on those. Then the rape cases and the mob boss hit combine into one big case. (the killer is one sick guy.) Sampson tells Alex who killed Alex’s wife many years before.

I liked this book I’m going to listen to The Angel Experiment by James Patterson on Saturday. It is the first book of the Maximum Ride book series. I will be watching the movie Maximum Ride on Monday.

You can find this book at Amazon.com, Wordery.com, Kobo.com, and Downpour.com. 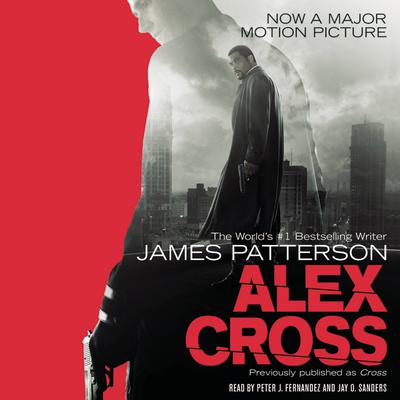 I was really excited when I heard about the new tv show The Sinner because it sounded interesting. The show is about a woman who kills a guy and she doesn’t know why she did it. The detective on the case helps her try to remember what happened to her a few years before thinking it was the cause of the attack on the guy.

The detective was actually right something did happen to her to cause her to stab the guy in broad daylight. The last two episodes were a little bit of shock to me. But I would have written the show a little differently though.

I finished reading 2nd Chance by James Patterson today. It is the second book of the Women’s Murder Club book series. I haven’t read the first book of the series. This is another book my best-friend gave me and I gave it away when I found out Overdrive had the ebook.

Warning: there is lots of violence and several sad parts.

Before I begin, I should say I thought I knew who the killer was, but I was wrong. It was someone who I didn’t think of. 2nd Chance is about a killer who kills a little black girl in front of a church. Lindsey Boxer comes back to work to work on the case. At first, it looked like a racial case, then a cop case, but it was actually sorta revenge killing. (I didn’t like that book didn’t really give a reason for the killings.) In the end, the killer was killed and the case becomes solved.

I sorta liked this book. Now I’m going to listen to Cross by James Patterson. I will be watching the movie on Monday. 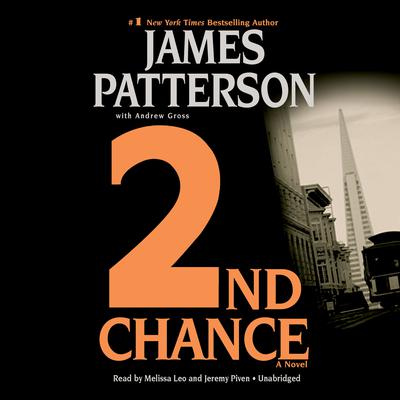 I had read someone’s post on MyLot.com about the tv show This is Us. That person said it was a really good show. So one night when nothing was on tv, I decided to watch it. My mother was here so we watch it together. We ended up binge watching it for a few nights. It is really good. We laughed and cried. Then my mother got too busy and we stopped watching the show together. Since the new season is starting next week I decided to watch the last few episodes of season one last week. I didn’t like the season finale. It still doesn’t tell how Jack dies. I have programmed my dvr to tape season 2. I can’t wait.

If you haven’t seen it yet, you should watch it.

Ever since I had seen the commercials of this movie, I have been wanting to see it. Sing is an animated movie. It has Matthew McConaughey, Reese Witherspoon, Seth MacFarlane, Scarlett Johansson, John C. Reilly, Taron Egerton, and Tori Kelly.

Sing is about a koala who owns a theater. But he was about to lose his theater because he couldn’t get big-time shows. He gets an idea of a singing contest. But his secretary messes up the flyers for the contest. The animals end up finding out there won’t be a prize and then the theater collapsed. The animals wanted to have the show anyway, but the koala said no. Then he heard Meena sing (who has stage fright) and he decided to have the show anyway. The show was a hit.

I loved this movie. It was so cute. I also loved the music in it too. I’m going to start a book to movie marathon next week. The first movie is Alex Cross.