I finished reading FrostBite by Richelle Mead. It is the second book of the Vampire Academy book series. There are six books in the young adult book series.

Warning: there is some violence and one sad part.

In this book, Lissa agrees to take meds to help her depression. She also agrees to stop using spirit. Rose is supposed to do an exam that will get her into being a guardian, but she doesn’t get to do the exam. The person that was going judge her is found dead along with the family he was guarding. So the school decides to move Christmas celebrations at a ski lodge. Rose challenges Mason (another novice) to a ski challenge. She wins the challenge. She also meets a vampire that is mysterious. (at first, I thought he had something to do with the attack. But later it turns out he is harmless.) Then another attack happens. Another royal vampire family gets killed by the bad vampires. Rose hears where the bad vampires are hiding. She wasn’t supposed to tell anyone. She does tell Mason which was a bad idea. Mason got some others together and went to the bad vampire’s hangout. Rose found out and followed. They get caught by the bad vampires. Rose ends up getting her first two kills of the bad vampires.

I sorta liked this book. I don’t think I’m going to be a fan of this books. I realize Rose is a teenager, but she is very wishy-washy. Maybe it’s because I’m not a teenager anymore. Anyway, I’m reading Shadow Kiss by Richelle Mead. It is the third book of the Vampire Academy book series.

You can get this book at Wordery.com, and Kobo.com.

I did watch Brimstone yesterday. I had taped it during a free preview of a movie channel. I HIGHLY recommend this movie. It has Dakota Fanning, Carice van Houten, Guy Pearce, Emilia Jones, Carla Juri, Kit Harington, Paul Anderson, and William Houston in it.

Warning: there is some violence and some disturbing scenes. Warning 2: have tissues ready.

This movie is about a woman named Joanna. The tale is in four chapters. Similar to Quentin Tarantino’s work. (He needs to make Kill Bill 3.) Anyway, Joanna is very strong woman who had very hard and terrible life. (I’m very glad we don’t live back then and that women have rights now.)

I did watch Vampire Academy on Thursday. It is based on a book by Richelle Mead. It has Zoey Deutch, Lucy Fry, Danila Kozlovsky, Dominic Sherwood, Olga Kurylenko, Sarah Hyland, Sami Gayle, and Claire Foy.

Warning:  There is some violence and some disturbing scenes.

There are some differences between the book and the movie.

I did like the movie even though there was some differences. There isn’t going to be sequel. There are some fan based web tv shows of the books. Yesterday I did watch Brimstone. Next week I’m watching Bloodsucking Bastards. (It’s another vampire movie.)

I finished reading Vampire Academy by Richelle Mead. There is a movie based on the book which I saw on Thursday. There are six books in this young adult book series.

Warning: there is some disturbing scenes.

In this book, a girl named Rose Hathway is best friends with a vampire. Rose is half vampire and half human. Hybrids are guardians of the vampires. Her best friend’s name is Lissa. Lissa and Rose run away from a magical school. They end up returning back to the school. They have two secrets. One secret comes out when they return which is that they have a special bond that most guardians and vampire don’t have. Rose can feel Lissa’s feelings. The other secret is that Lissa has a special power that none of the other vampires have. That secret is about to come out.

At first, I couldn’t get into the book, but it got better later on. Now I’m reading Frostbite by Richelle Mead. It is the second book in the series. 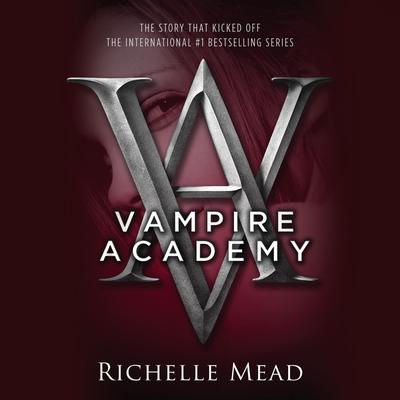 The second movie was Hangman. It has Al Pacino, Karl Urban, Brittany Snow, Joe Anderson, and Chelle Ramos in it.

Warning: there is some violence and disturbing scenes.

In this movie, a serial killer uses the hangman game to get revenge on two detectives.

I sorta liked this movie. My mother didn’t like it. I think there should have been more effort in it. For example, they showed Archer doing crosswords. But they never showed him or the other cop attempt to figure out the word game until it was revealed at the end. The end hinted that could be a sequel, but I really doubt there will be a sequel.

I had gotten two movies last weekend for my best friend and me to watch, but she didn’t come over so my mother and I watched them. The first movie was Radius. It has Diego Klattenhoff, Charlotte Sullivan, and Brett Donahue in it.

Warning: there is a twist at the end.

In this movie, a man named Liam and a woman got in a car wreck. They both lost their memories during the wreck. Although the wreck also caused Liam to make people die around him. He learns that when he with the woman it doesn’t happen.

I really liked this movie. I didn’t see the twist coming. I did watch Vampire Academy yesterday. I’ll post about it Tuesday along with the book which I’m finishing reading today. Monday I’m watching Brimstone.

I finished reading Dark Tower 4.5: The Wind through the Keyhole by Stephen King. It is a standalone book, but it comes between the fourth and fifth books. There are eight books in the book series.

In this book, Roland and the others are going along the Beam. Jake meets an old man who has a ferry. The old man takes on the ferry. He tells them a storm is coming and to watch Oy (Jake’s pet). They come to a village and stay in a meeting hall while the storm is passing over. The storm is like a hurricane and an ice storm in one. Wile there, Roland tells them two stories. The first story is what happened after he kills his mother. He is sent on a mission to bring a shapeshifter to justice.  He tells the second story in middle the first one. The second story is a story his mother told him. It is called The Wind Through the Keyhole. It’s about a brave boy named Tim. Tim goes into a spooky forest to get a magic potion to heal his mother’s eyes.  After telling the stories, Roland and the others get back on the road going towards Thunderclap.

I did like this book. It ends a little sad though. I’m waiting on book five so now I’m reading the Vampire Academy book series by Richelle Mead. Vampire Academy is one of book to movie books. I will be watching the movie on Thursday. 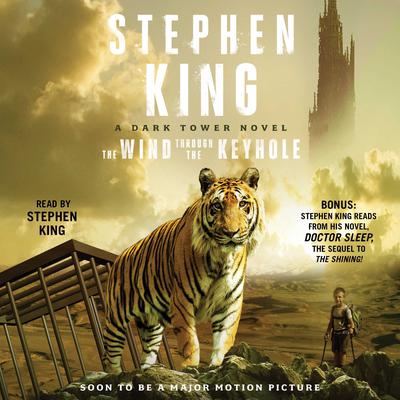 Warning: there is some violence, some stupid jokes, and disturbing scenes.

In this movie, a guy named Albert was in love with a girl named Louise. Louise broke up with Albert because he wouldn’t do a gun fight. He meets a woman named Anna who helps him win Louise back. (I think he was in love with the idea of being in love until he met Anna.)

I had been wanting to see this movie. My mother can’t believe I would watch this. Even though it does have some stupid guy jokes, it was a pretty good movie. I watched two movies over the weekend which I will post about on Friday. Thursday I’m watching Vampire Academy. Next week I’m watching Brimstone.

I watched  The Lone Ranger yesterday. I have been wanting to see this movie for a long time. I had forgotten that it was a Disney movie. Johnny Depp is a great actor. It has Armie Hammer, William Fichtner, Ruth Wilson, Helena Bonham Carter, James Badge Dale, Bryant Prince, and Saginaw Grant in it.

In this movie, Tonto tells a boy about how he met the Lone Ranger. Tonto was on a mission to get justice (his own justice) for his people. A man named John Reid ruined that plan at first. Later John Reid becomes the Lone Ranger and Tonto becomes his guide and friend.

This was a great movie. I loved it. Next week I’m watching A Million Ways to Die in the West.

I finished listening to Smashed A Story of a Drunken Girlhood by Koren Zailckas. It is an autobiography of the author. (I have a long list on Overdrive. I’m going to try dwindle down that list so this is one of the book on my list.)

Warning: there is some cussing and a few sex scenes.

Koren started drinking at the age of fourteen. (I was 19 when I first drank. It was a wine cooler.) The reason she got into drinking was because her best-friend handed her the bottle (it was whiskey).( Her best-friend reminds of a girl I knew.) She drank all through high school, college, and some adulthood until she finally quit at the age of twenty-three. She drank to get drunk. (I don’t.)

Even though it’s sad, I did like this book. Now I’m reading The Wind Through the Keyhole by Stephen King. It is a standalone book of the Dark Tower series. 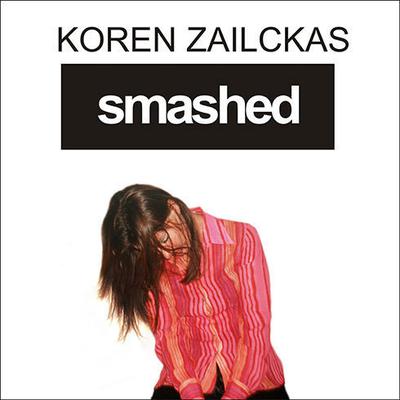