I finished listening to Going Clear: Scientology, Hollywood, and the Prison of Belief by Lawrence Wright.

At first, I wasn’t going to read another book about Scientology, but it was mentioned by Leah Remini on her show. I am so glad that I did read this book. It was well researched. It was really good. I had wanted to know more about Scientology. I wanted to know what the basic idea of it. I don’t need to read Dianetics now. From what it sounds like is a type of hypnosis or saying something many times until you believe it. After L. Ron Hubbard sold Dianetics, people started copying it and the idea wasn’t making money anymore. So the “religion” was a front to make money.

I do highly recommend this book to anyone who wants to know more about Scientology. Now I’m reading Digital Fortress by Dan Brown.

You can get this book on Wordery.com, Downpour.com, and Kobo.com. 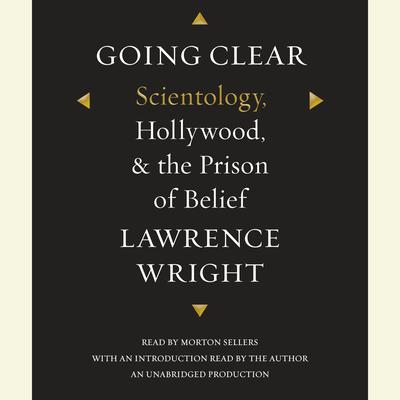 One thought on “Going Clear (book)”