I finished listening to Murder on the Orient Express by Agatha Christie. There are three movies based on the book. I’m watching all three this week.

In this book, Hercule Poirot has to go to London. He gets on the train called The Orient Express. A man named Ratchett offers a job to Poirot. He said that he is in danger. Poirot turns down the job. Then Ratchett gets killed. He was stabbed 12 times. Poirot finds out that Ratchett was a fake name. Ratchett was one of the kidnappers of a child kidnapping case. Poirot takes the hard case which becomes complex.

I loved this book. Now I’m listening to Harry Potter and the Chamber of Secrets by J K Roling.

You can find this book at Wordery.com, Kobo.com, and Downpour.com. 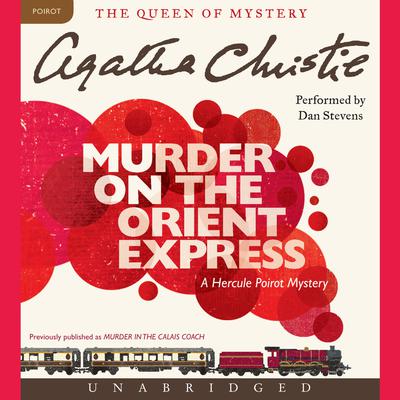