I finished reading Independent Study by Joelle Charbonneau. It is the second book of The Testing book series. It is a YA book. There are three books in the book series.

Warning: Like I said previously if you can’t handle The Hunger Games, this book is not you.

In the book The Testing, the students have their memories erased after the Testing. Cia had recorded some of her memories on a device she stole (borrowed) from her brother. After the memory wipe, she discovers the recording.  In this book, Cia doesn’t know if she can trust the recording. She does have dreams about what happened but doesn’t trust them either. The students take more tests to see what field they go into. Cia wants to go into Mechanical Engineering, but she doesn’t get it. She gets Government Studies instead. Tomas get biological studies. Another student gets redirected. Cia finds out that redirected means dead. Her Testing guide tells her that there is a rebellion happening that will put a stop to The Testing. She ends up becoming a spy for the rebellion.

I really really enjoyed this book even though it does have a sad part near the end. Now I reading Graduation Day by Joelle Charbonneau. It is the third and final book of the book series. 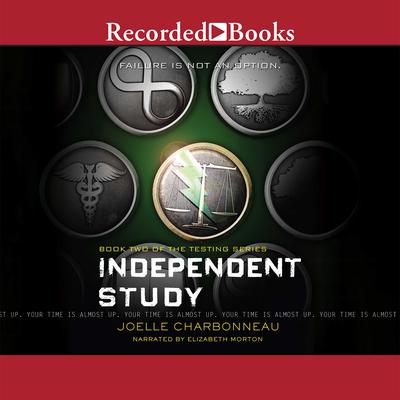