I finished reading The Dark Tower III: The Waste Lands by Stephen King. There are eight books in the series.

Before I begin my summary, I should say that I got lost in the book and keep forgetting that Stephen King wrote it. It’s that good. I really enjoy it.

In this book, Roland, Eddie, and Susannah made their way to the forest. Eddie and Susannah learned some shooting. Roland slowly was losing his mind because he saved Jake. (Jake was supposed to die in his world, but Roland saves him. He couldn’t see him die a third time.) Eddie remembers about craving wood so he begins to do that. He also sees a key and a rose in a fire. He craves a key out of wood. Meanwhile, Jake also loses his mind too. He buys two books that help the team later on. He also sees that rose and kinds the key. He goes to a haunted house and unlocks a door that brings him to Roland’s world. Jake joins them. They make their way to a city filled with old people. The old people tell them about the train and the city named Lud. Lud is a terrible city. It is modernized but filled with crazy people. Jake gets kidnapped but gets rescued by Roland. They made it to the train that has a plan to kill itself and them unless they can tell him riddles.

Now I’m reading The Testing by Joelle Charbonneau. It is a three book series. After I read those three books, I’ll continue with The Dark Tower series. 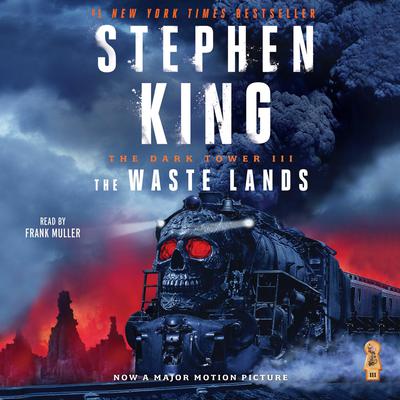