I finally finished reading Bloody Bones by Laurell K Hamilton. It is the fifth book of the Anita Blake series. There are 26 books in the series. I can’t listen to audiobooks while waiting for my Sunday School class to start so I have been reading on Bloody Bones that’s why it took so long to finish reading it. Plus I think I read some of it already.

Warning: there is some gross parts and one sex part.

In this book, Anita is asked to raise some zombies to see if the graves belong to a wealthy family. There was a family feud over the land. Then the police asked her opinion on a case involving dead kids. And a girl was dead. They asked her if she could kill her before the girl becomes a vampire. Then the girl’s brother gets kidnapped.  Anita finds out the cases in one big case involving a beast that kills kids, a fairie, and a vampire. In the end, the beast gets killed, the fairy and vampire get killed by Anita.

I did like this book. In few weeks, I’m going to read Micah by Laurell K Hamilton. It is the 13th book of the Anita Blake series. It is actually a novella so it won’t take long to read it. 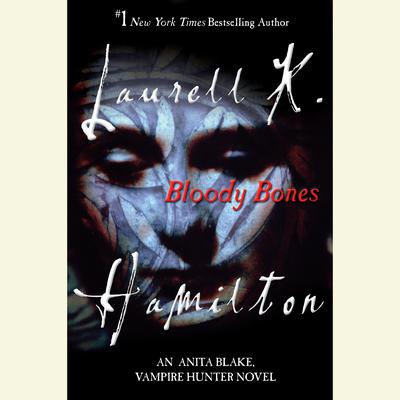