Many years ago I fell in love with the movie Red Sonja. A few months ago I discovered a movie like it. It is called Heavenly Sword. It was made in 2014. It’s actually based on a video game. (I never played the game) The video game can played on Playstation 3. The movie is an animated movie. It has Anna Torv, Ashleigh Ball, and Alfred Molina in it.

Warning: there is lots of violence.  Warning 2: You will need tissues, a very sad ending.

Heavenly Sword is about a heavenly sword. lol Nariko is a daring red haired girl (like Red Sonja) who is the daughter of the keeper of the heavenly sword. There was a prophecy that a chosen one can wield the sword. The chosen one has to be a male heir to the keeper. The keeper tried to have a son, but he failed. Or least he thought he did. Nariko is asked to protect the sword from an evil king. From the evil king, she learns another girl named Kai is her sister and she does have a brother. So Nariko and Kai set off to find their brother to give him the sword. While on their journey, Nariko wields the sword which slowly kills her. When they find their brother and give the sword, he is killed. Later on, Nariko accepts the sword and defeats the evil king.

I loved this movie, but I wish it wasn’t so sad at the end. Next week I’m watching Red Sonja: Queen of the Plagues.

You can find the movie and video game at Amazon, and Walmart.com. 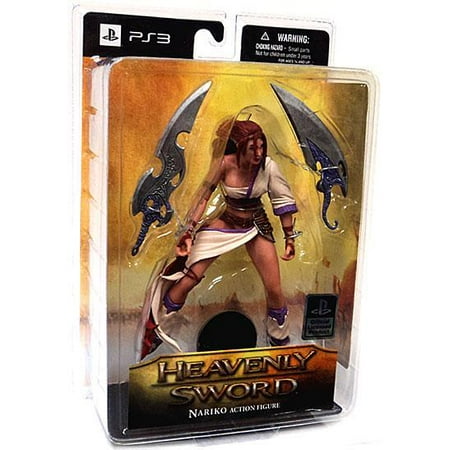 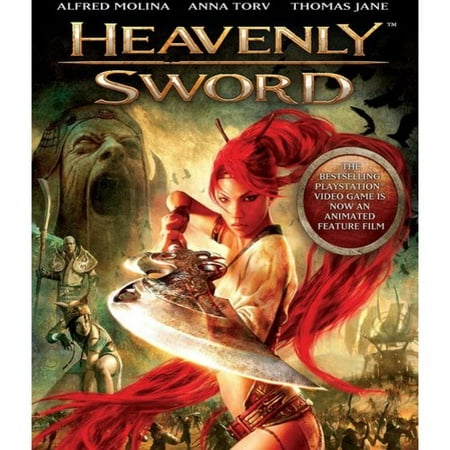 One thought on “Heavenly Sword”